Today, I’ve decided to add a new ambition to my list:

I, Daniel Kennett, would like to - one day - buy a new car that works and stays working.

Not that I’m contributing to the disposable car culture or anything, but in the past year or so I’ve bought (or bought on behalf of my company) four new cars. 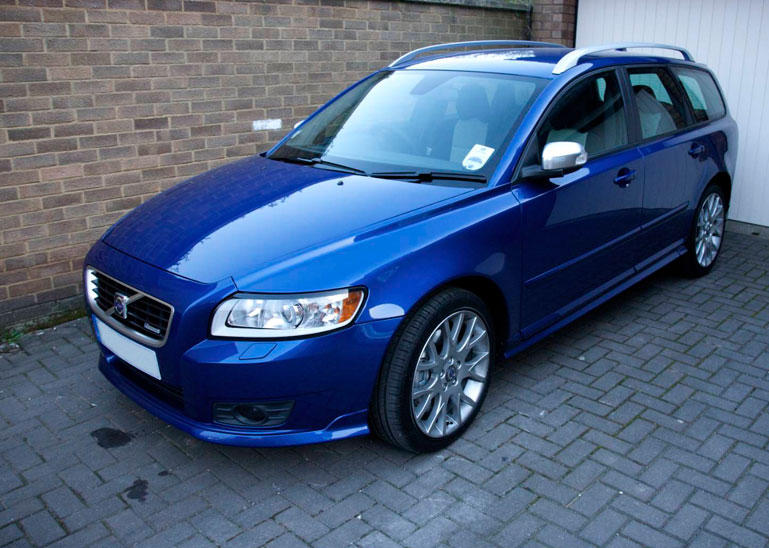 Aaanyway, about twenty-four hours after I collected it from the dealer, this was the scene: 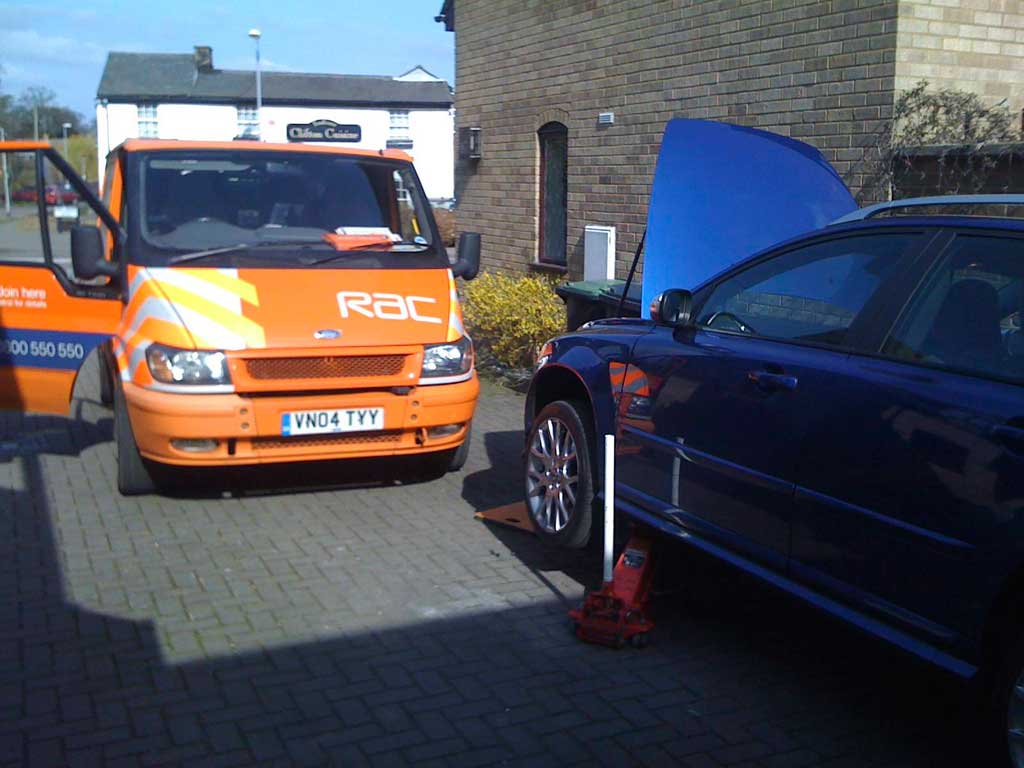 Yeah, not a great start. Turns out there’s a crack in the power steering pipe and my previous day’s driving had been leaving a trail of power steering fluid around the south of England. Now, my problem isn’t that there’s a fault - shit happens, right? My problem is that the power steering pipes are a known trouble spot for these cars, so I’d have expected a double and triple check of that area by both Volvo and the dealer that sold me the car. The fact that they let me drive off with such a potentially dangerous fault shows a bit of a failure in that regard!

Thankfully, I took it to a different dealer the next day, without an appointment, and they had it fixed by that afternoon. They also gave me a detailed report of what the problem was and how they fixed it for me to present to Volvo Customer care and VOSA.

Still, other than the Lotus, I’ve had one problem per car. So, the V50 will work perfectly for years now, right?