Last weekend I went up to visit Stuart, and asked him for advice on a new bike. I actually ended up buying one up there - a Specialized Stumpjumper FSR Comp. It’s a full-suspension mountain bike, and cost far too much money. 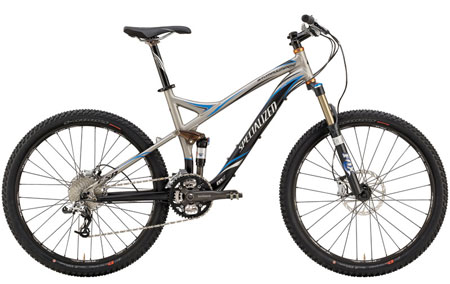 To bed the bike in, as it were, we went on a 9 mile ride, roughly three of which was offroad. However, Derbyshire is a lot less flat than Hertfordshire, and it was the hardest thing ever! However, I really, really enjoyed it, and it drove home the want to ride more trails that I’ve been getting over the past few weeks. 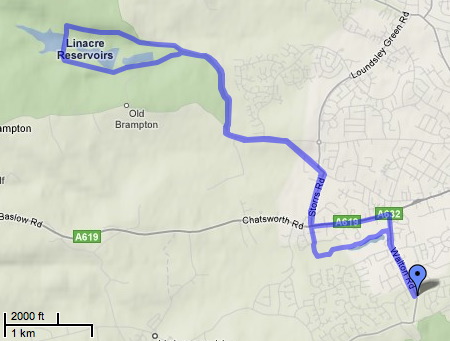 Sunday evening, it was time to go home. The bike was cleaned and put in the RX-8 to go home. The car did take the bike amazingly well considering - with nothing but the wheels removed, the frame sits beautifully in the back seats. However, if I’m taking it to trails I won’t really be able to take it apart as easily, and perhaps more importantly the bike will more than likely be covered in mud. That, coupled with the fact I’ll likely want to go trail riding with friends, means the RX-8 doesn’t cut it as a bike car. Since I’ve been considering selling the RX-8 for a while, it’s come to the point where it’s time to let it go.

So, what to replace it with? I want a cheap-ish little car that I can sling a couple of bikes and luggage in/on. At first, I was looking at the new Corsa. It’s got a superb little bike rack that slides out from the rear bumper. It looked perfect, but after finding out that I’d need to wait three months for one and that the rack was a bit flimsy, I started looking at other cars.

I noticed the Volvo C30. At first I was apprehensive about it, but after doing a bit more research it seems like the perfect car - it’s more expensive, but is built better than the Corsa and offers more features. Plus, the boot is bigger and while it doesn’t have the neat built-in rack that the Corsa has, the detachable one looks a lot more sturdy and can hold up to three bikes. 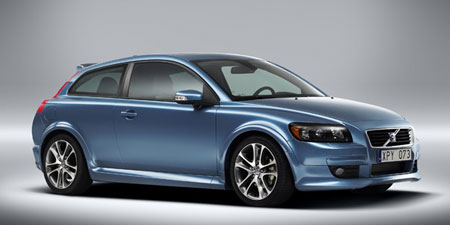 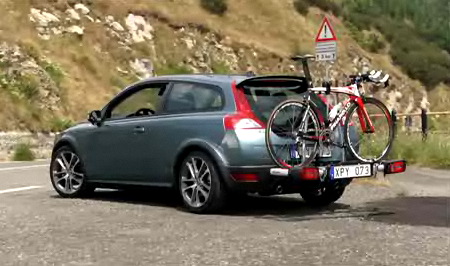 I have a test drive on Saturday. All being well, I’ll be driving a Volvo around soon instead of an RX-8!