In this post, I’m going to talk about some of the coding practices I’ve picked up over the years that really make a difference when working on projects that have a limited time budget.

There are tons of coding practices that help us be better, faster, more understandable as coders. However, although this post is pretty long, I only talk about two practices — both of which are focused on keeping projects simple to understand for people new to the project. That’s really important for a side project you intend on seeing through — because you’re working under severe time constraints, you may well go months between looking at a particular part of a project. You’ll be a newbie to your own code, and future you will love past you a lot more if past you writes a simple, easy-to-understand project.

My app has four third party dependencies, one of which isn’t included in release builds (CocoaLumberJack).

The list itself isn’t important. What’s important that each item in it only got there after careful consideration of the benefits and drawbacks.

There’s a huge amount of discussion online about CocoaPods, and I’m going to ignore all of it — CocoaPods doesn’t really add much for the way I approach projects, so I don’t use it.

So, how does a dependency end up on that list?

Point 3 in particular makes most of CocoaPod’s usefulness moot. A requirement for me to use a third party piece of code is that it’s mature and stable. If they’re updating the library frequently and I’m required to keep up with those updates to avoid problems, well, that library gets deleted and I find something else.

Using this approach, I can concentrate on making my app better rather than making sure the spiderweb of dependencies I’ve added don’t screw things up every time they get updated.

While preparing for this post I had a look back at my previous projects and it turns out I’ve been doing this since I started programming in Objective-C and Cocoa back in 2006, and I really love the approach. 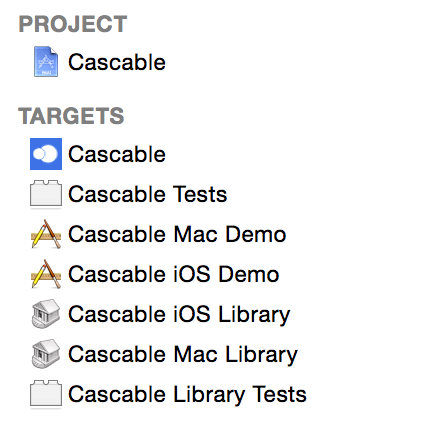 Basically, if it doesn’t involve UI or application state, it goes in a separate framework. My iPod-scanning app Music Rescue contained a complete framework for reading an iPod’s database. My pet record-keeping app Clarus contained one to work with the application’s document format.

Even though my camera app isn’t ready yet, I have a stable, tested, fully-documented framework that cross-compiles for iOS and Mac OS X. That framework takes complete care of camera discovery, connections, messaging queues, and all that jazz.

It’s true that this actually adds more work for you, at least at the beginning. Isn’t this post supposed to be about making your life easier? Well, the long-term benefits far outweigh the extra work.

It Provides Separation Of Responsibilities

It Encourages You To Future-Proof and Document APIs

This is an interesting one. Now your logic is in a completely separate target, suddenly it’s a product all of its own. It needs documentation. It needs a stable and thought-out API.

This code in the Mac Demo app hasn’t changed since 2013, even though camera discovery has been refactored at least twice in that time.

This pays dividends down the road if pulled off correctly. Designing APIs is hard — I’ve been designing public APIs for Spotify for a number of years now, so I’ve stumbled through all the terrible mistakes already. Some pointers for designing APIs that stand the test of time:

“How does this thing behave again?” Opt-Click “Aha!”

This is my favourite benefit of the multi-target approach, and where you really start to reel in the time savings. Making the core of the application compile for Mac OS X means I can prototype super easily.

I have a Mac target called Cascable Mac Demo. It’s a wonderful little debugging tool — it supports viewing all of the camera’s properties, taking a photo, browsing the file system and downloading files, and streaming the camera’s viewfinder image. Thanks to having a feature-complete library with a thought-out API, the entire application is less than 250 lines of code. 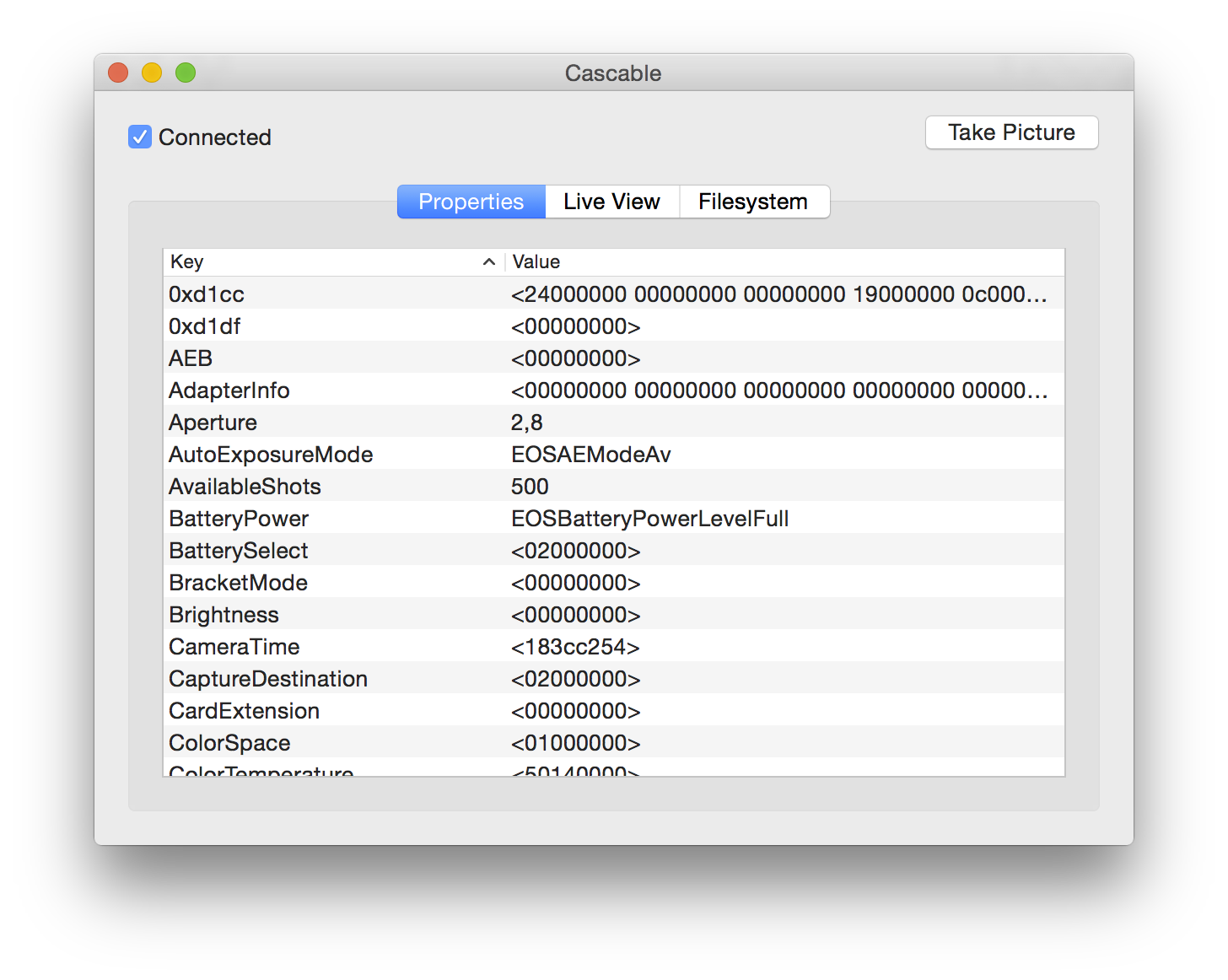 This little application makes building and testing new functionality a breeze. When launched, it’ll connect to the first camera it finds and sets up just enough state to allow me to add some code to test some new stuff as it’s being built.

This is a much better approach than adding some random code somewhere in the main iOS app to make sure new functionality is coming together properly, and makes sure my core functionality is mostly working and complete before it ever goes into the main app.

It Gives You Flexibility

What if I want to release a Mac version of my app one day? Well, the core functionality is already compiling, running and tested on Mac OS X. Hell, the Mac Demo app is more full-featured than some proof-of-concept apps I’ve seen!

If you want to be really flexible and are seriously considering multiple platforms, write your core framework in something cross-platform, like C# (or C++ if you hate yourself). The benefits of a constant, mature, tested library across all of your platforms will pay dividends.

Cascable in C#? Why not?

Next time on Secret Diary of a Side Project, we’ll talk about one of the most difficult things in this whole process: cold, hard, cash money.