Hello! My name is Daniel Kennett, and this is my website. 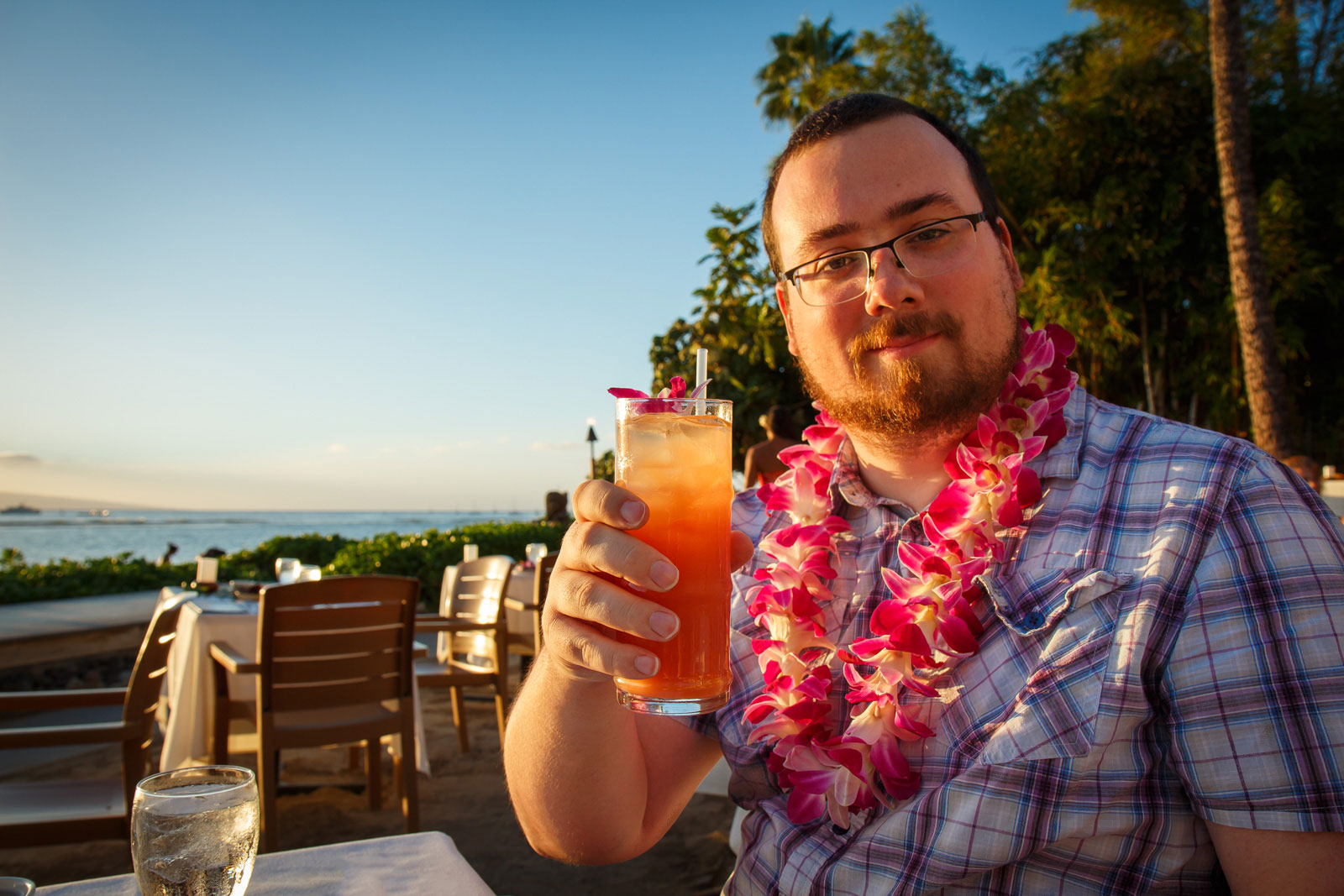 Before we get started, here’s some tidbits about me to break the ice:

I grew up in a tiny hamlet called Ogston in Derbyshire, England. The computing education in my local schools pretty much stopped at word processing, but one day when I was about 10 years old, I found a Sinclair ZX Spectrum +2A at a local car boot sale. It was already years out-of-date, but I loved typing in BASIC from the magazines and books that came with it. I was hooked!

I started teaching myself “real” programming, and after a few false starts with Java I figured out REALbasic and started releasing my own little apps for Mac OS 9, including a very basic word processor and a couple of remote controls for the media players of the time. 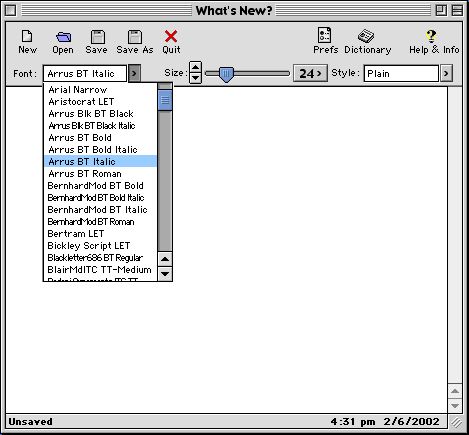 Writer, my first “real” application, was released in 2002.

The first formal computing education I received was at the University of Hertfordshire in Hatfield, England. In my final year, I learned Objective-C by writing an application that combined video and telemetry data recorded from a car, providing a live canvas to build graphical displays of the data. 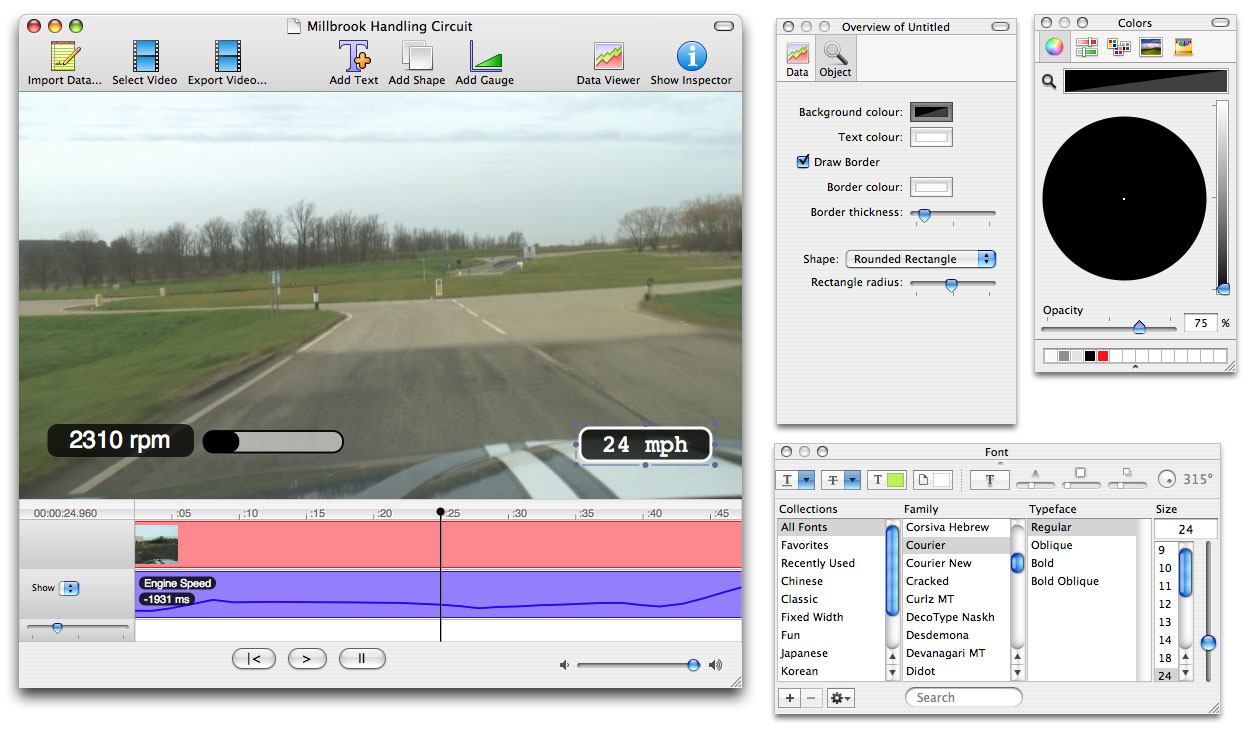 A screenshot of Telemetry Sync, my final year project at University.

During the project, I learned a lot about Objective-C programming, as well as video encoding with QuickTime. The application had a live canvas that you could edit while the video was playing, which I’m still pretty proud about considering this was before the days of Core Animation.

While the project was very educational and I of course took it seriously, it did provide a wonderful excuse to go and play on some closed courses - all in the name of data collection, of course.

This photo was published in a magazine, erroneously crediting me as the photographer despite the fact I was driving (flying?) the car.

I graduated university in 2007 with a First Class degree in Computer Science.

Right out of university I started an indie business selling my own software for Mac and Windows. The business was successful for several years, and at its peak employed four people.

Our main product was an application called Music Rescue that pulled music and playlists back from iPods to a computer, but we had a few other little products too.

Ultimately, KennettNet failed because I tried to expand our product line too much after our core product was successful, spreading our resources too thinly. In 2010 the company was effectively dead, and it was wound up in 2012.

In 2010, I moved to Sweden with my fiancée, deciding that we should do such a thing while we were young and could move geographically without affecting our work too much. The original plan was to stay for eighteen months, but we’re still here over six years later!

In February 2011, I started working at Spotify in Stockholm, Sweden. I started work as a Mac OS X developer on their desktop client, before moving to Mac OS X and iOS frameworks for a few years. Most recently, I moved to the iOS client, concentrating on integrating the Spotify experience into cars. 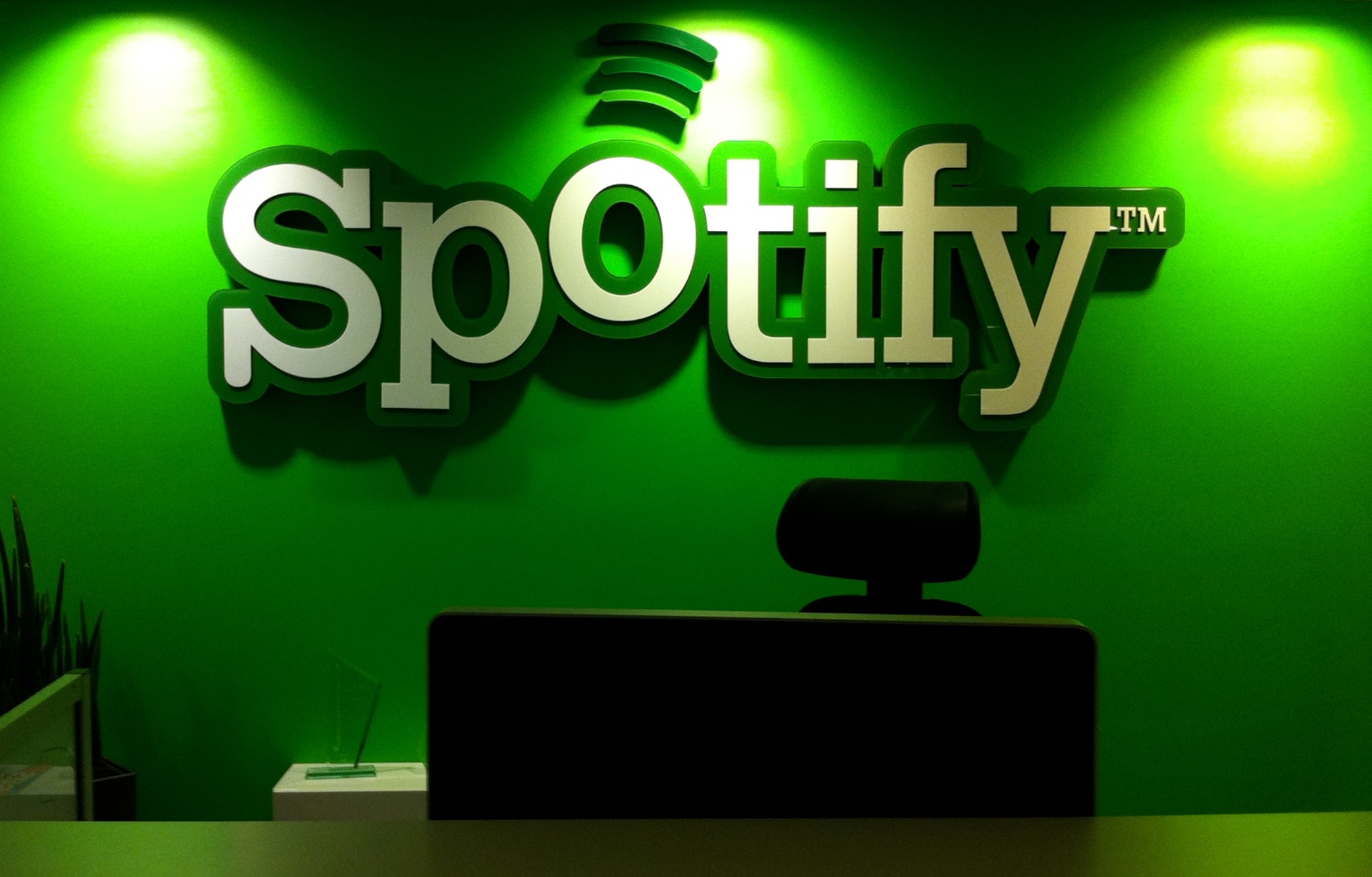 In early 2015, left Spotify to work on my own photography app, Cascable. Cascable communicates with cameras from Canon, Fujifilm, Nikon, Olympus, Panasonic, and Sony, providing users with a powerful mobile workflow that gives full RAW support, shutter automation, and much more.

Cascable has been steadily growing since then, and is responsible for shooting nearly 100,000 photos per month as of spring 2017. 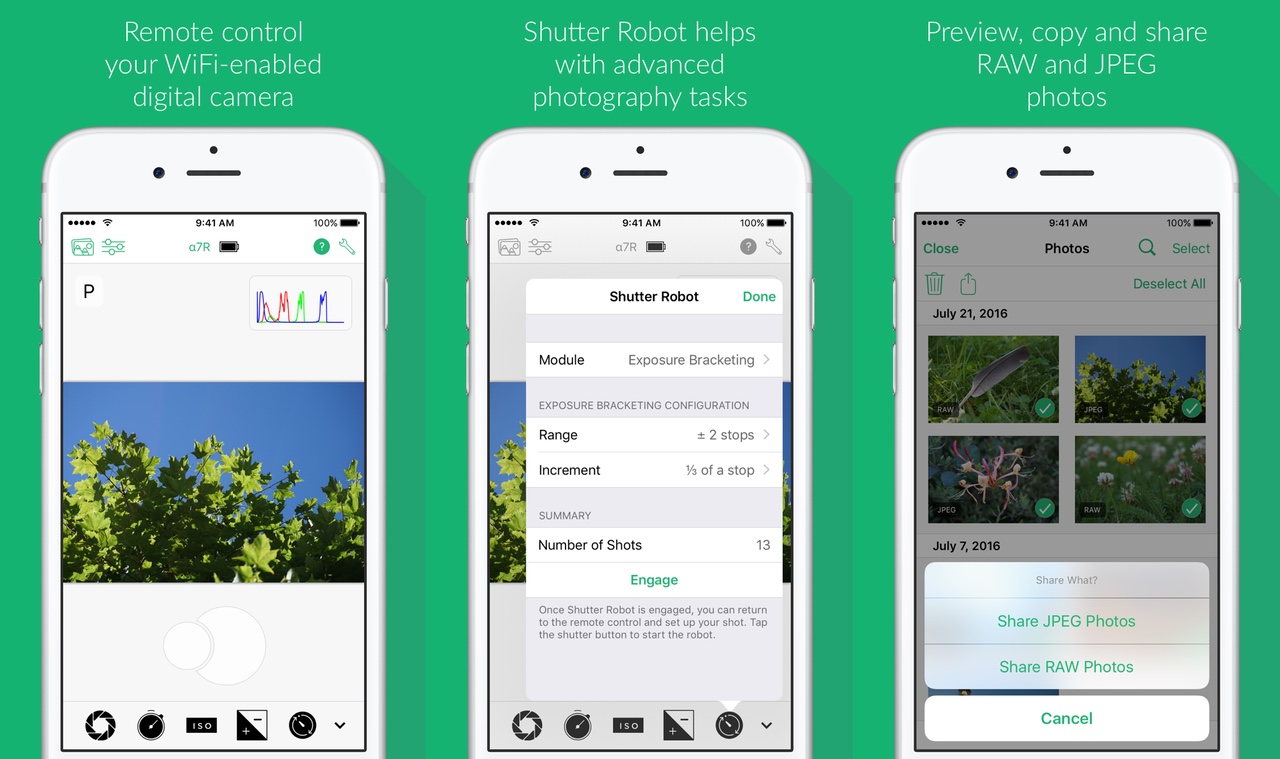