Thursday morning. It’s cold and wet, and me and three friends are trudging round Stockholm to pick up the PS Vita consoles they wanted. “I’m not going to get one!” I proudly proclaim, “I have a PSP and never play on it, and Sony have never made good software. Ever!”

“True!” they agreed, “But the launch lineup looks really good! And look how shiny it is!” I couldn’t disagree — it is shiny.

We get back to the office and Rick boots his Vita. “Would you like to use your PSN account?” it asked. Of course! He put in his details. Confirms that yes, he’d like to use his account. “Please wait…”.

“You need to update your Vita to the latest software version to sign into PSN.” A single button — OK. At this point, the Vita is back one step, at “Are you sure?”. We’re now stuck in the first-boot tutorial with no way forward. After a couple of minutes, we figure out that you need to go back two steps, answer No to “Would you like to use your PSN account?” then tell it your date of birth and country to get out of the tutorial and update the software.

I sit, piling a McDonald’s Big Mac into my face, happy about my decision to not buy one. Sony’s software is as bad as ever! However, as Rick starts navigating around the device, it doesn’t look that bad. 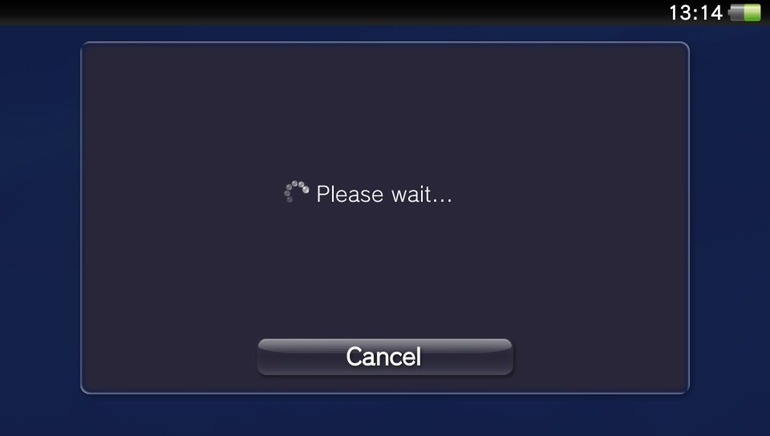 You’ll see this a LOT.

I start to feel a bit woozy. Thinking that perhaps inhaling a Big Mac in less than a minute wasn’t such a smart idea, I head back to my desk to carry on work. After ten minutes, staying upright in my chair is becoming a challenge and I remember that the hole where I had a tooth removed the week previous felt a bit… funny. I head home, go to the dentist to get told that my mouth is infected “a bit”, that I’ll need to double the use of the antibacterial mouthwash stuff I got last week, and that I’ll just have to put up with being dizzy for a while.

I return home, feeling rather sorry for myself. Confirm with my team lead that it’s OK to work from home for the rest of the week since while falling over a lot is hilarious to begin with, its gets old fast. Work for a little while. Porting Objective-C code to C++ starts draining my soul. Now I’m even more sad.

Hey, look! The Vita is only 1990kr at Elgiganten! That’s cheaper than Amazon UK!

I’m not going to do a full review here. You can find a hundred of them online, so I’ll just sum up my opinions: 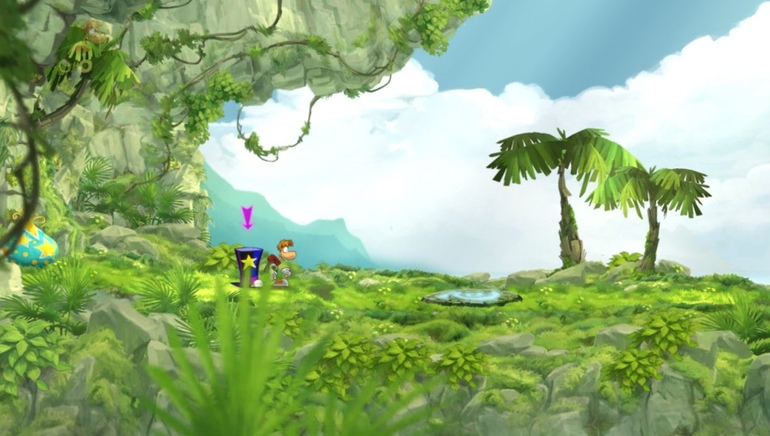 Oh, and the Mac software for connecting to the device is as awful as you might expect. It took 1.5Gb of RAM on my machine, then popped up this when I connected my Vita: 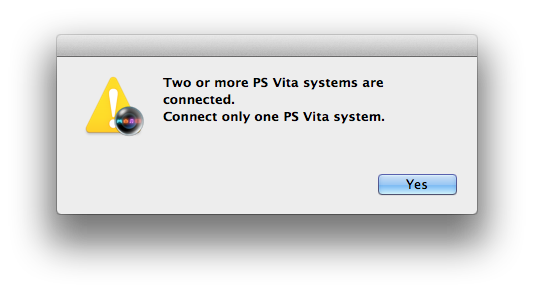 …so that got deleted pretty much right away.

What intrigues me most, though, about the Vita is the “home screen” menu system and multi-tasking UI, and the way it deals with the fact that only one “real” process can be active at a time. I really quite like the concepts they’ve employed, and this discussion will be looking past the stupid stuff Sony likes to do (like three separate “Please Wait…” dialogs when you sign into PSN) in favour of the overall flow of things.

A basic overview of the UI: 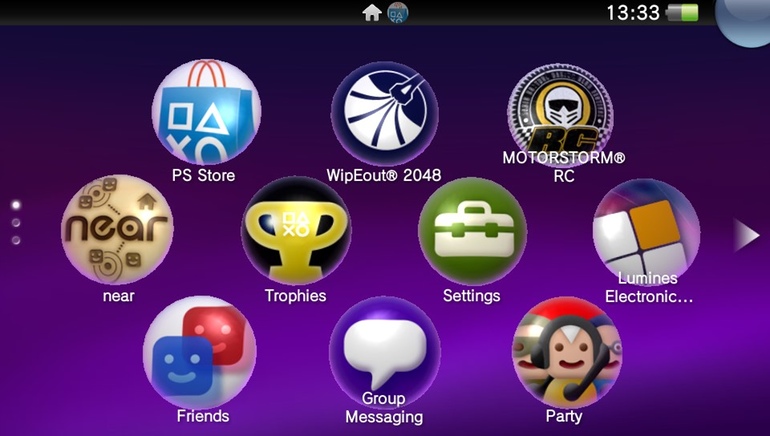 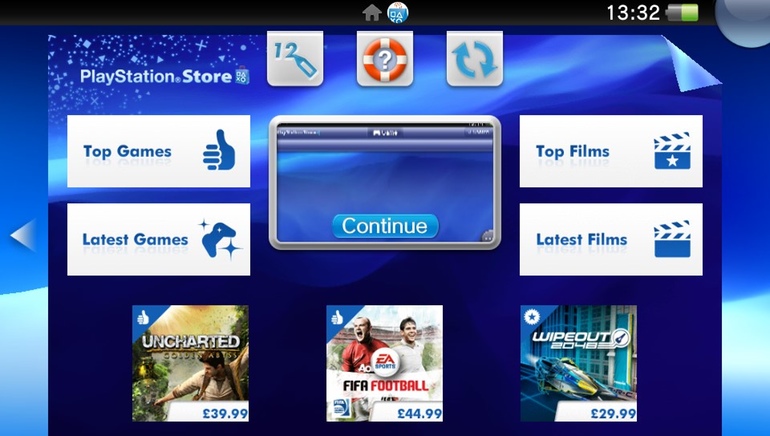 While that sounds like a complicated UI, it actually works really well in real-world use and I’m very fond of it. The cards allow applications to show useful information without actually launching the app, and tearing a card out of the stack has a wonderful feel. Navigating around the system to find what you need is slick and fast.

Below is a video of the stacks UI, which shows the first-world problem shiny, glossy devices bring - very visible dust!

Only time will tell, but I’m really enjoying the experience with the Vita - the games are fun to play and absolutely gorgeous, and the hardware is beautiful. Hopefully it’ll stand the test of time better than the PSP.