This question comes up every year, and I’ve seen it floating around Twitter today.

When should I head home from WWDC?

I imagine it’s too late now since most people have probably booked their flights already, but allow me to propose an alternative.

Fly home on Monday. Especially if you’re heading back to Europe.

You’ve just spent a week smack dab in front of a huge firehose of new information and exciting features. Your brain is still processing it all, and is full of exciting ideas of how you’ll spend the time between WWDC and the next public iOS release in the autumn.

Basically, you won’t rest until September.

Last year, instead of flying home right away I headed over the hills from San Jose to Santa Cruz, and spent the weekend basically doing nothing that required brainpower. I went biking on a rented bike, and took an open top train on a tour through the countryside.

Those two days were the best professional days of my entire 2018. Chilling out and letting the week’s craziness sink in at its own pace was a wonderful end to the week — instead of my WWDC week memories being capped with a stressful run to the airport and losing my weekend so I could be back at the office on Monday, it was capped with mountain biking and trains and sitting on a beach watching the sun go down. 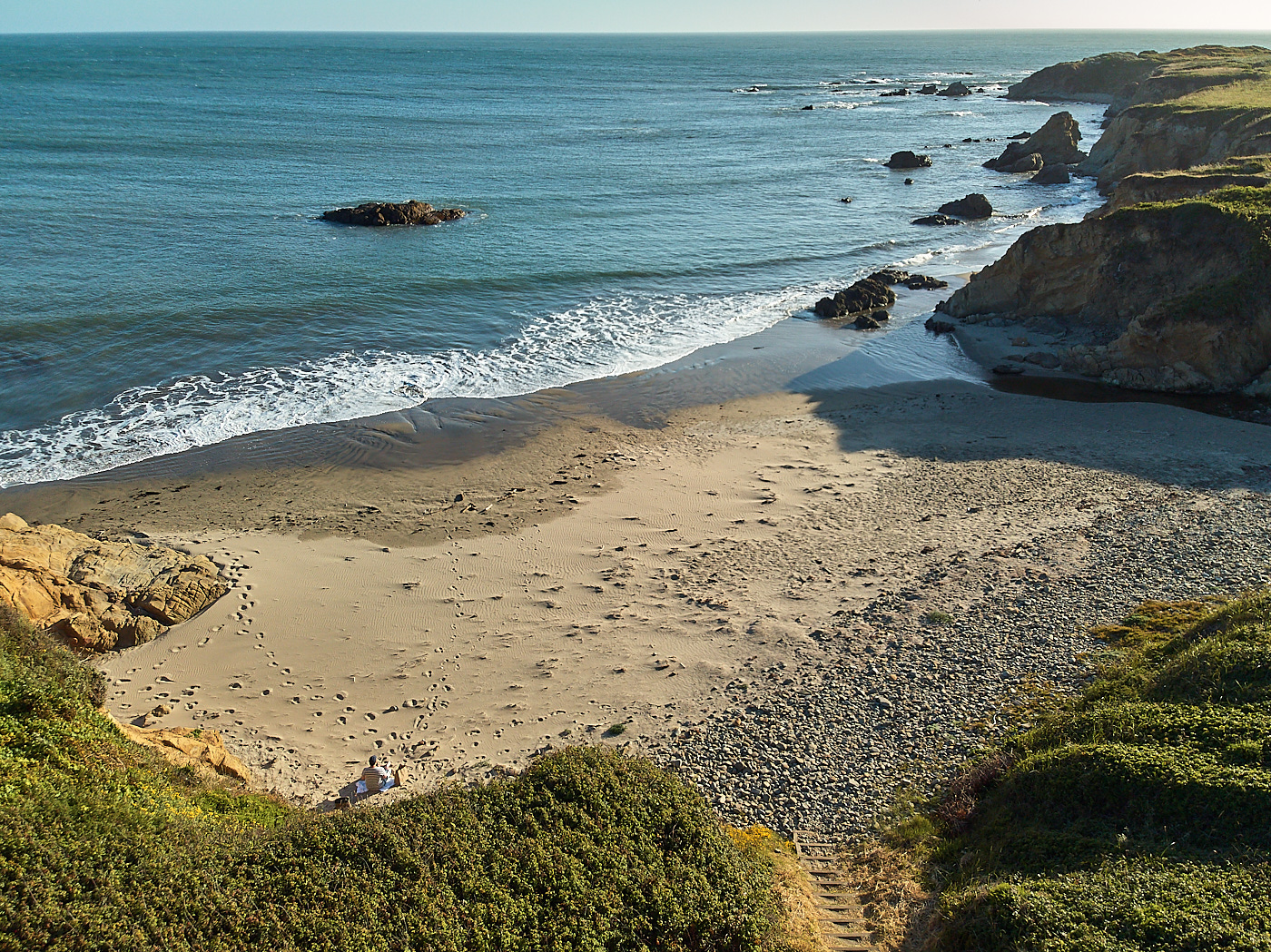 Thanks to some local knowledge from a friendly hotel staff member, I was able to sit and watch the sun go down over the Pacific without a single other person in sight. A perfect relaxing end to one of the craziest weeks in the iOS dev calendar.

It’s incredibly important to look after your mental health, and crunching through the summer for the next iOS release is often draining. Just taking a couple of days to relax and let the new stuff settle in before hitting Xcode can do wonders.

Of course, this won’t be for everyone. However, I urge you to consider it! Hotels outside of the WWDC bubble are significantly cheaper, and if you’re travelling for your employer a lot of official company travel policies even say you’re not supposed to travel for work on weekends1!

Last year was the first time I tried this out, and I’m fairly sure this will be a standard tradition of mine going forwards. I didn’t even get a ticket last year — I was just in town for socialising and AltConf.